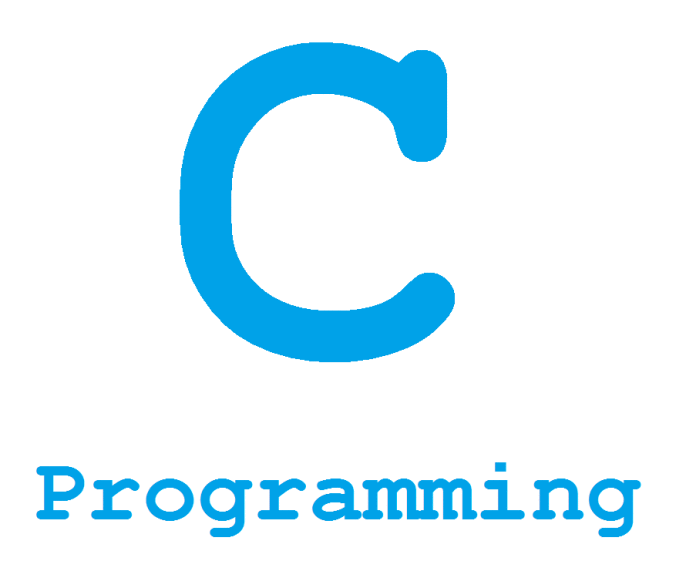 When handling information with the same data, it is more convenient to treat common things as a single datum. In that case, we will have to use the structure.

How to operate the structure

Structures are "one that collects various kinds of data into one piece". It refers to data obtained which are then summarized into one datum. For examples are: name, gender, age, height, & weight for one person. An element constituting a structure is called a member of a structure. In the above example, "name" "sex" "age" "height" "weight" corresponds to a member.

A structure is a single data type, and its form must be declared first. After having declared its form, you can now declare the entity (object) of the structure declaring a variable (including its type) and use it.

Apply the above members to the elements mentioned in the second paragraph and declare structure variables. See example below.

Here I wrote int sex and char sex, in the case of char, it is man, woman, int it can be like 0: man, 1: woman so it may be easier. This time I would like to define it as an int. (However, char is 1 in size, but int is 4, so if you want to save memory, char may be better)

Also, if it is troublesome to write a struct when declaring a structure variable, you may try the format below:

If you write it like this, you can reduce the description when declaring the structure object.

The initialization method of each member is as follows.

If structure variables with the same type are used, a structure can be assigned.

Structs can be declared using arrays as well as int and so on.

If you want to access the name of p[3] you can access it with p[3].name. Also, the initialization method of the structure array can be done in the same way as the previous method.

At this time, I have declared a structure couple_s with structure person_s in the structure member. From here, when you access the member name of member boy in couple_s you can access it with cpl.boy.name. You can also assign this way:

So far we have used the structure as a standalone, but I would like to use it together with the function to write more sophisticated programs. Here, as an example, consider a structure representing the composition of a straight line expression.

The following function printFormula(sample_s f) is a function that takes a sample_s structure and displays an expression.

A structure very similar to a structure is called a union. Like a structure, it is a collection of data of various types, how to define it, how to refer to a member, etc. The only difference, however, is that, its members share the same memory.

Therefore, members of one variable of the union type can not use more than one of them at the same time.

For example, if you create a union of human data (name, gender, age, ...) as a union, its definition is as follows.

Members of this union type variable p are arranged so as to overlap on the same memory as shown in the following figure.

The union has a very special use, but I will not explain it here.

« C言語のprintf／scanfを自作して再現して… Recursive functions for people who can … »
検索
プロフィール